Humans have always used weapons to resolve issues. However, now it is a guarantee of survival, for Avalon is not the friendliest of planets towards outsiders forcing them to fight for the right to live here. That’s why you need to be well-equipped before you dare go exploring the planet. Any sort of equipment, including weapons, uses a special mineral called arcanium, which is a universal source of energy. The mineral is used to power all equipment that people have after they relocated to Avalon, and even the ark is powered by it. You may find files scattered around the game world that tell you about the development of modern weapons. You can learn from them about the Tetsuko method of shooting, nanofabrics and other outstanding inventions of the past and present. Pay attention to such files because at times they contain information valuable for crafting.

Types of weapon in the game differ in the ways they work. They include kinetic weapon, laser weapon and plasma weapon. 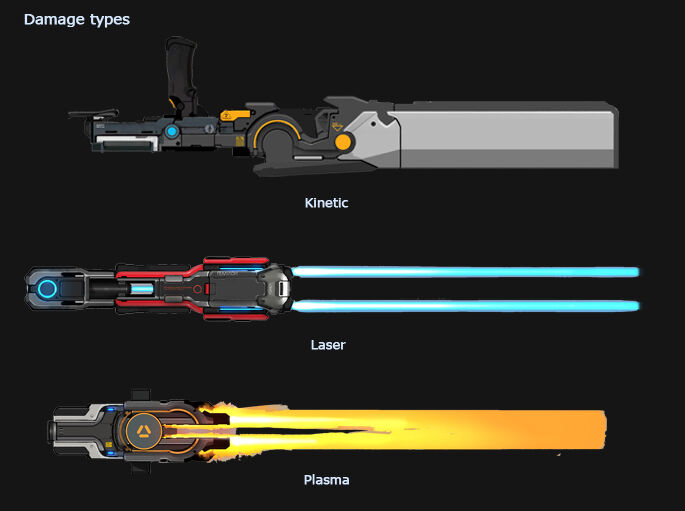 Everything you come across in the game world reacts differently to different types of attack. Some creatures are hard to kill with laser or plasma attack, while others can’t sustain them at all. What you learn as you explore the planet will help you fight different types of enemies more effectively. Often it is possible to guess what type of attack should be used by the looks of a creature. If, for example, you encounter a lizard in hard stone armor, then it makes little sense trying to kill it with kinetic attacks. By the way, your own armor is also especially resistant to a particular type of attack.

A player can put on up to two types of weapons: heavy and light. 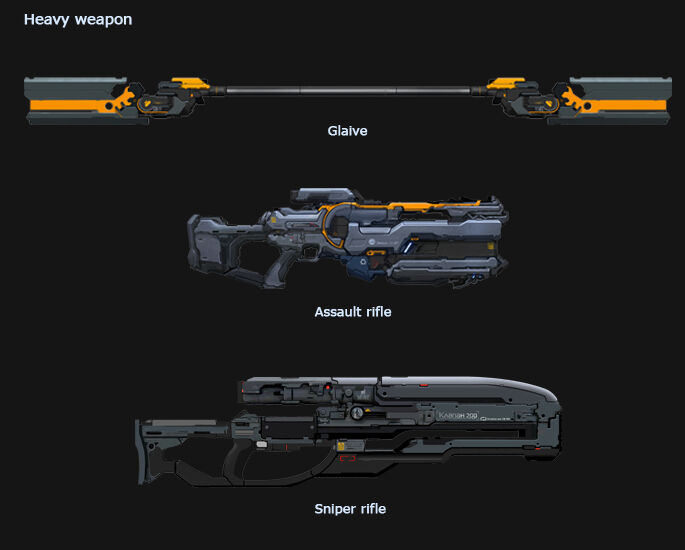 Heavy weapons are two-handed. They are more powerful than light weapons and inflict a more serious damage but the speed of attack is usually much lower. This type of weapons is worn on your back and can be used at any moment. 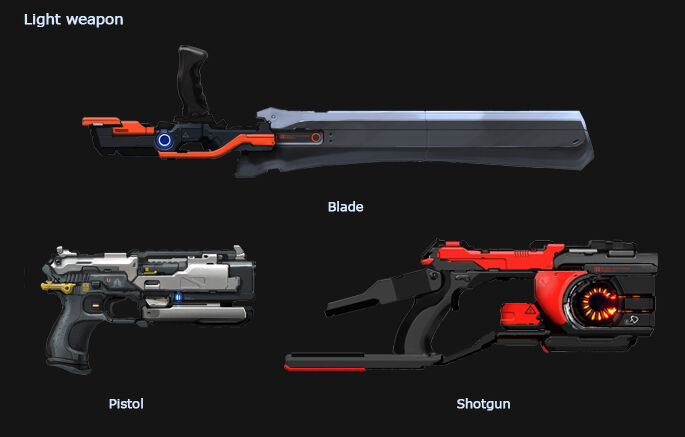 Light weapons are one-handed. You can even hold two blades of two pistols at the same time. Besides, the speed of attack is much higher than that of heavy weapons and they weigh less too. If you specialize in light weapons, you can carry more items in the inventory. Although, it’s worth having something heavier at hand in case of emergency.

There is special equipment at outposts and the ark that can help you easily modify any weapon. You can increase certain stats by combining different parts. But remember that a good weapon requires high-quality parts and good modification skill. 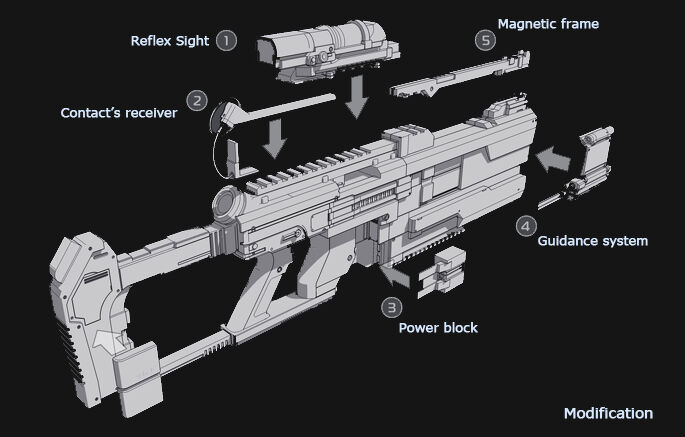 On Avalon, all weaponry and armor are linked to your biometric data via a special contact, so no one else except you can use it.

That’s why you can sell your equipment only via the shop or auction where all ammunition you’ve got will be reconnected to a different person. Thanks to this system, it is impossible to create a black market for trophies and you will not find unregistered weapon on Avalon. It will never fall in the wrong hands and will not spark acts of marauding.

Avalon is a hard world to live in. But remember that, whatever may come and whatever situation you find yourself in, you can always rely on your gun or blade.